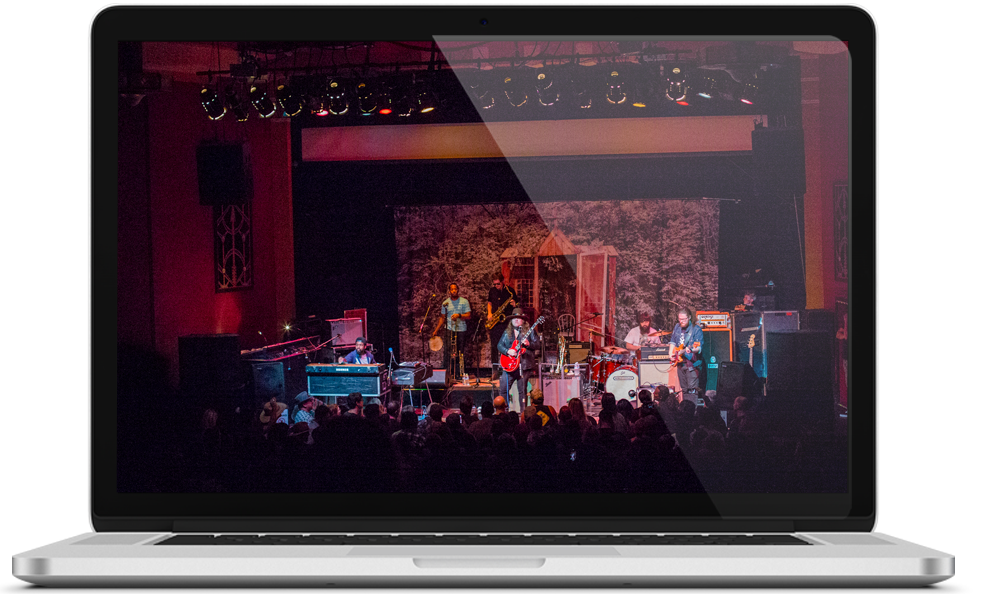 Programming
On Air Schedule
About KPCA

get in touch at

The road to the broadcast of Petaluma’s first new community radio programming of this century has been rather long and indirect.

In fact, it began nearly two decades ago, soon after PCA was founded.

PCA actually obtained an FCC “license to build” a low-power FM radio station all the way back in the late 90s. Things,
however, did not work out for “KPCA” that time around – Petaluma Community Access ultimately had neither the human nor financial resources to get it up and running – and that first broadcast never happened. We never stopped trying, though, and two years ago succeeded in obtaining a second FCC LPFM license.

In fact, when we requested our desired call letters, the FCC replied that they were already reserved by someone – took us a week to figure out that they who had reserved “KPCA” was us!