Greetings to Our Growing

The road to the broadcast of Petaluma’s first new community radio programming of this century has been rather long and indirect.  In fact, it began over two decades ago.  Soon after PCA was founded in the late 1990s, PCA obtained an FCC “license to build” a low-power FM radio station.  Things, however, did not work out for “KPCA” that time around—Petaluma Community Access ultimately had neither the human nor financial resources to get it up and running, and that first broadcast never happened.  We never stopped trying, though, and in 2015 we succeeded in obtaining a second LPFM license from the FCC.

In January of 2017, Radio Manager Rob Tomaszewski along with Operations Manager Jeff Trier and their volunteer crew straightened out the final technical kinks in our online, live-streaming player.  We turned it on for all to hear at 2:00 p.m. on Groundhog Day, Feb. 2.  So KPCA 103.3FM began streaming occasional programs online.  A few months later, we had an antenna built on the Petaluma campus of SRJC.  After some hiccups trying to get our studio on the west side of town connected to the transmitter and antenna on the east side, we finally began broadcasting at 103.3 FM in the summer of that year.

Since then we’ve filled our schedule with a variety of shows—everything from an assortment of music to talk shows about local people and events to fitness and nutrition.  All of our original shows are produced by member volunteers who do what they do to make a connection between something that they love and our community.  The air space between these programs is filled with a great selection of automated music and even some ole-time radio shows.

You can find us over the airwaves in the Petaluma area at 103.3 fm or worldwide via our website, kpca.fm–just click this text or on the site’s Listen Live link. 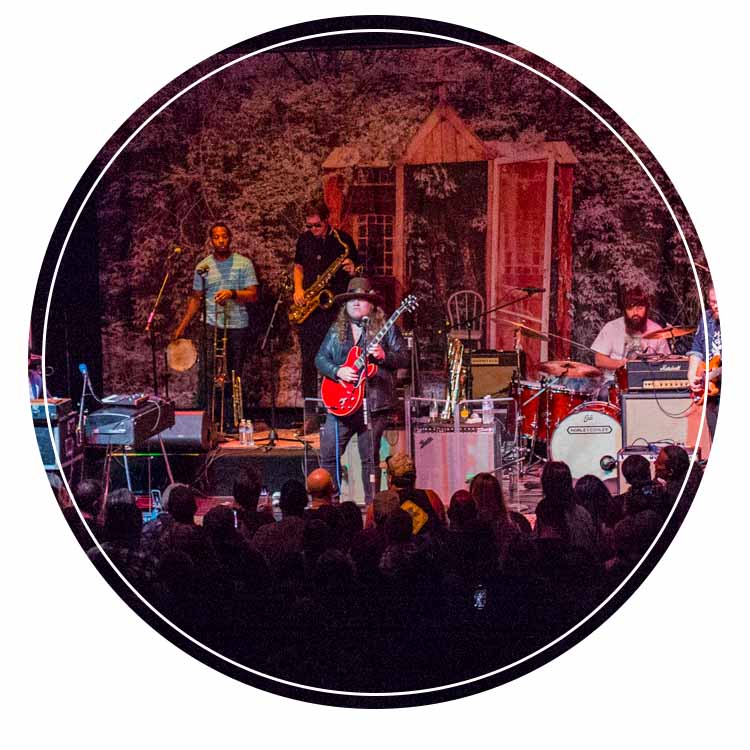 There is still space available for new programs, however, so if you have an idea for more programming, please come see us!  Training and use of the equipment is included in the cost of a Producer Membership.  Info on how to get started can be found on our Memberships page or by calling or visiting our offices..

Please see the ‘Volunteer!’ sign-up information on this site. We are also initiating an official PCA Members’ Advisory Committee for Radio Volunteers to help steer our modest operation to greater success.

Because this is a community radio station, building an operationally sound and creatively vibrant member-driven radio resource depends on the community – so we welcome you! 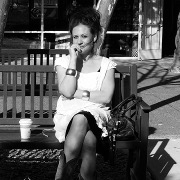 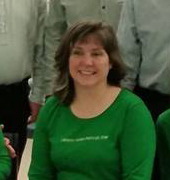 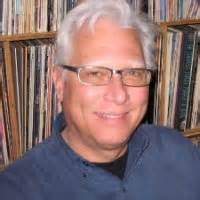 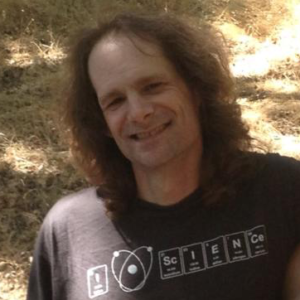 Our Mission, Vision, and Commitment

Petaluma Community Access, Inc. was founded in 1996 as a nonprofit member organization charged with administering Community Access TV for the City of Petaluma. Our Mission Statement then remains effective now…

To promote freedom of expression in a public voice,
provide access to communication tools,
and foster the use of media.

In 2015, the City also specified in our renewed 5 year Agreement that we are to provide public access to low-powered radio resources as well as TV. PCA’s original tagline, “Communication Builds Community” still stands, but should actually be extended to complete the loop with ‘community builds communication’ too. This is the magic circle you become part of as we launch KPCA 103.3FM for the City of Petaluma and the good people who live here. Our Vision for this new community radio adventure is that we will provide…

An audio ‘window of opportunity’ for residents of Petaluma:
to express ourselves on streaming internet & LPFM airwaves,
sharing our passions, opinions, musical tastes & civic interests,
shining positive light on all things related to life in our community,
and thereby enhancing & expanding our social & cultural horizons.

And our commitment to KPCA includes you. Truth be told, the basic formula for our most productive, collective commitment to this public access radio adventure is exactly as follows…

KPCA ~ here to help you make radio ~ of, by, and for Petaluma, California